What is a faucet?

A faucet is a site that allows people to earn bitcoin (BTC) virtual currency by completing simple tasks, such as viewing a webpage for a specified amount of time, viewing ad content, even solving CAPTCHAs and playing games.

The payout from each faucet task is generally quite small, but over time as you accumulate bitcoin currency through multiple tasks, and as the value of the BTC
increases relative to other currencies (which it is expected to do), the earnings from bitcoin faucets could be substantial.
Because bitcoin currency is being released on a deflationary schedule, due to laws of supply and demand, it is expected to grow stronger over time compared to other currencies. 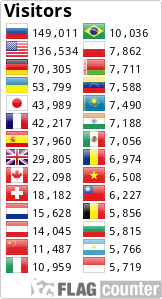